I must admit that Zagreb was never one of my favorite cities. I am not saying it is now, but after the third time there I felt that it has some charm, especially the one hidden from the tourists and shared by the locals. And that was after a walking tour with a… witch. 🪄 Who told us stories about the times, when there were a lot of magic hidden in Zagreb. Well, from time to time it still sparks, but other times it is hidden in the museum of broken relationships. 💔

It is interesting how many sentiments we put into things, which reminds us about the loved ones.

Besides the museum, hidden witch paths and football all around, Zagreb has some other points of interest and all the roads lead to the clock, which is the meeting place even for locals. 🤭

Oh, but hop on hop off bus is disappointing. Just saying. 🤦‍♀️

There are two (quite similar) national parks in Croatia. If you have to choose one of them – my vote would go for Plitvica. It is larger, more colorful and sparkling. Make sure you have almost a full day, as lovely hiking paths around the lakes are very inviting to stroll around.

With the prettiest location for the university, Zadar comes to my favorites list. If I would still be a student, I would be glad to do my abroad semester here. Lots of young people, beaches (if you can call rocks that 🌚), it is cozy, walkable, with lots of romance, good food, reasonable prices, and ice cream shops all around. You can feel the influence of Venice there, as Venetians were the threat to Croatia (besides Ottomans, who had their influence. And I don’t even talk about Balkan war times).

There are many interesting objects around Split. Part of Marina is my favorite.

Storytellers say that in case you are going for a hike in Croatia you only need to bring food, as drinks are always there. 🍷 Secretly hidden in the ground around the most interesting peaks. Feel free to pick it up and use for the refreshment, but don’t forget to leave yours then up in the mountains. ⚡

Landing into the King’s landing

Indeed, Dubrovnik is one of the locations where HBO TV series “Game of Thrones” were filmed. Stairs of shame, throne and other scenes are well advertised. And Old town walls makes you believe you are part of the series. And damn, such a smart defense system! And I bet people haven’t seen such a fascinated face as mine after hearing it all. ☀

Kayaking next to the Old town walls is highly recommended. Open sea makes it very exciting 🌊, while going to caves and snorkeling gives extra touch.

Not the advertisement, but I really liked these services and would be ready to go for it once again.

Panorama dinner is worth Michelin stars. Not only for the view 😊 I know most people go with funicular, but for the young souls I would recommend to hike or drive there (crazy, but wow road). 😍

Lokrum island reminds me of Kursiu Nerija, beloved spot in Lithuania. One day in the island is enough not only to walk the road to paradise, but also to relax and enjoy some sunshine. ⭐

Dubrovnik is totally worth it’s title of the pearl of the Adriatic.

That’s the only advice about travelling worth listening. 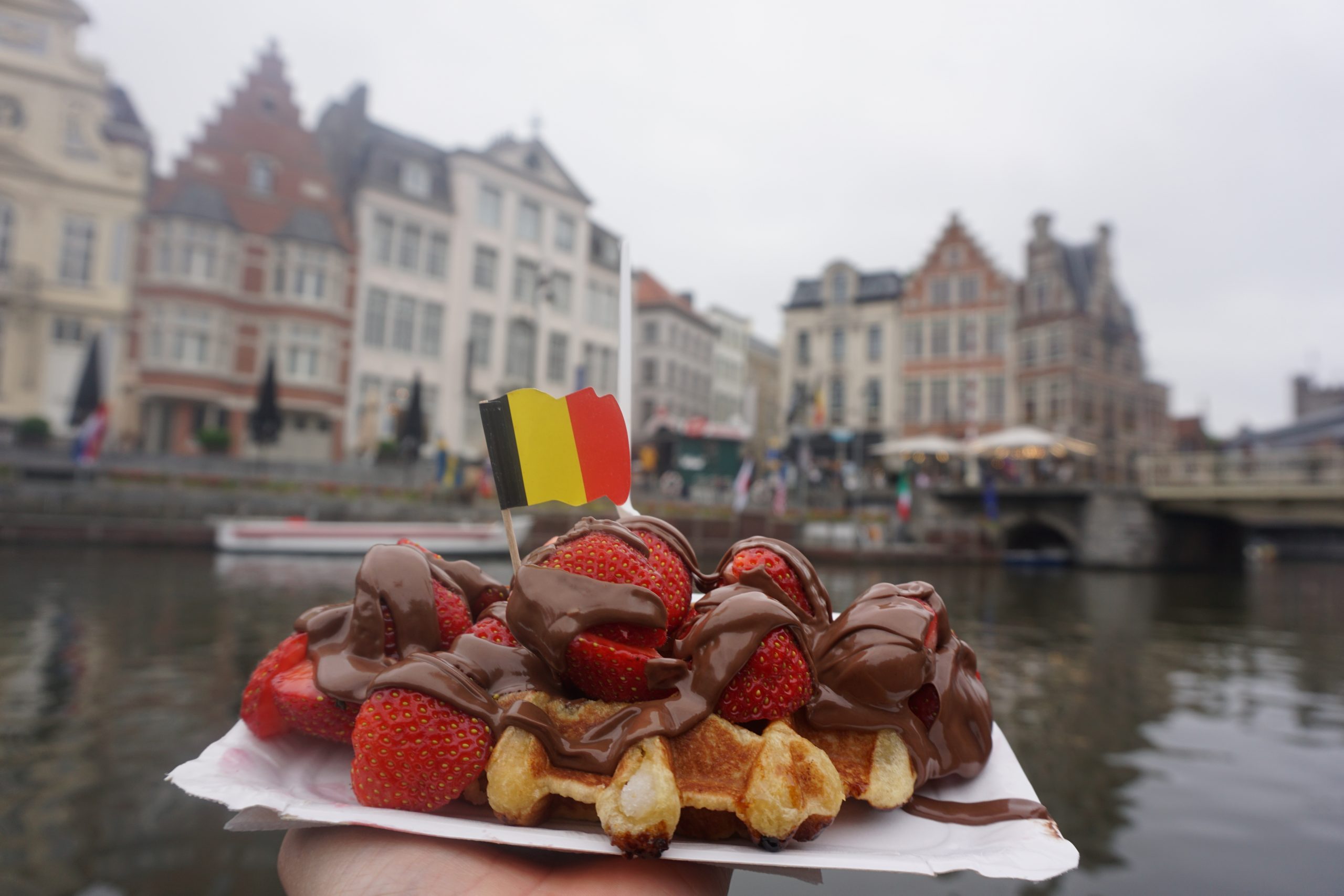