Here we go again. Miles and smiles, bare feet, hair playing in the wind, awesome people and adventures on the way. This time – Malta. With all the true colors of this gorgeous island and people in my life. ☘

I Yam what I Yam

“I am a Popeye, the sailor man “,- sings the guy, who made eating spinach popular. As soon as we reached our hotel in the Saint Paul’s Bay, Popeye’s village was the first place to check. Based in the northwest of the island, village was built as a film set for this sailor man. Cute colorful little houses and actors, still playing their roles, make you smile even if you never watched the movie. 🌸Take your time going around the cliffs! Blue blue sea, strong wind and unseenable horizon will remind you to breath in deeply. Jap, soaking up the sunset in the Bay with girlies was a perfect start of all the adventures in Malta. ☀

Seaside as its best

Most of the people come to Malta to enjoy the sun and it is easy to understand why. The entire coastline is full of beautiful beaches and the colors they offer are stunning. Turquoise Blue lagoon in Comino, Nudy Bugibba in the St. Paul’s Bay, Mix of Pastels in the Golden Bay on the West coastline are just a sneak peek to everything else this tiny island can offer. As someone from the north I can admit that sunbathing actually increases the vitamin D level and you want to smile more. 🔥 Even so, I didn’t dare to break the rule and go swimming as waves were too sneaky. March is the greenest month in Malta, but also the windiest one for sure. But if you happened to be there in any other timing – free yourself and enjoy it! 🐳

How often do you go to the parliament when you are in the foreign country? How often do you have a chance to chit chat with the president of Malta? How often are you streamed live in foreign television? I know. We are the lucky ones. Her Excellency, Marie Louise Coleiro Preca, assures that Malta is trying to be open for youth. I am not naive, saying that politicians actually listened, but at least they had a lot to say. As European Commission released a white paper on Sports, youth (me included, as of course I am still one of young ones 🦩 haha) had a right to contribute with the Pink paper. You might say it’s a small thing. But starting with small steps we reach high results. 👣

Of course, Valletta is not only about the Parliament. Capital is interesting in details. 🎨 Door handles, homeless (or let’s say everyone’s) cats and extremely straight streets can not be unnoticed in the creamy buildings scenery. All the other cities in this island were built as labyrinths – before reaching your destination you twist and turn a million times. And Valletta is full of structure. Ohhh… British rule isn’t forgotten either: driving on the left, using red telephones booths, drinking beer in cozy pubs and spreading the word in English – just casual day in paradise. 🚗

If you have a chance, do not miss Mdina – The city of silence, surrounded by walls and myths. And Marsaxlokk, which might be a fishing village, but those boats and local lifestyle is amazing. My out loud promise is to come back to explore the south of the island more. One day.🌙

Funny that you do not know how many cities you have visited in malta, because they are super close to each other and everything seems like one huge city with totally different neighborhoods

Dancing under the same sun

Literally, I Looooooooooooove to dance! I am sure I never said it out loud (*giggling*). And not like someone would say so from my always moving ass. From Piloxing and Zumba workouts in the morning, till dancing in the seaside while waiting for the sunset, from wheelchair dancing lessons, to the national swimming pool and dancing in the kayaks while playing canoe polo. With the end in some local pubs for the night outs. 💃Malta is ready to handle your dancing addiction. With the views like this. 😍

Paradise for the food lovers

2 pizzas for 3 people if you are heavy eater and 2 pizzas for 4 people if you are just the regular one. What I mean is that the portions are huuuuuuge and be careful, obesity is a real problem in Malta. Different counting goes for the wine… If you say you want half of the bottle, they will give you a full one. Maybe they just saw too many tourists and already know what is in their heads. 🕵 Anyways. Didn’t feel too guilty about that. Cabernet Sauvignon, Merlot, Syrah, Grenache, Sauvignon Blanc, Chardonnay, Carignan, Chenin Blanc and Moscato might be found in the island. 🍷 How did we choose what to try from the local cuisine? Besides too obvious titles in the menus (all the local food/drinks are named Maltese.. ) – fish dishes, rabbit meals and snacks with bread are the most traditional in the island.

And desserts… No comments needed.

Malta’s airport is small, but most of the airlines have routes there. In the island you can go everywhere using the public transport, just do not forget the schedules are in Maltese time, which is plus minus 20 minutes. As for the taxi – you get a price before driving to places. 🏇 Very convenient and cool, as the taxi drivers have stories to tell. If you have a chance – rent a motorbike and just go. Yes, the island is small enough. Yes, the drivers are crazily speeding up. Driving along the coast is magical. Let the time fly, relax and get it all in. But hold tight, it’s still Maltese driving skills. 😏

My mum was calling me surprised how come people in my life are so nice? Well, mummy, I finally know who are my people. They have good hearts and “smart asses”. And I can’t stop feeling blessed to be surrounded by them. Even if I always have to miss someone. 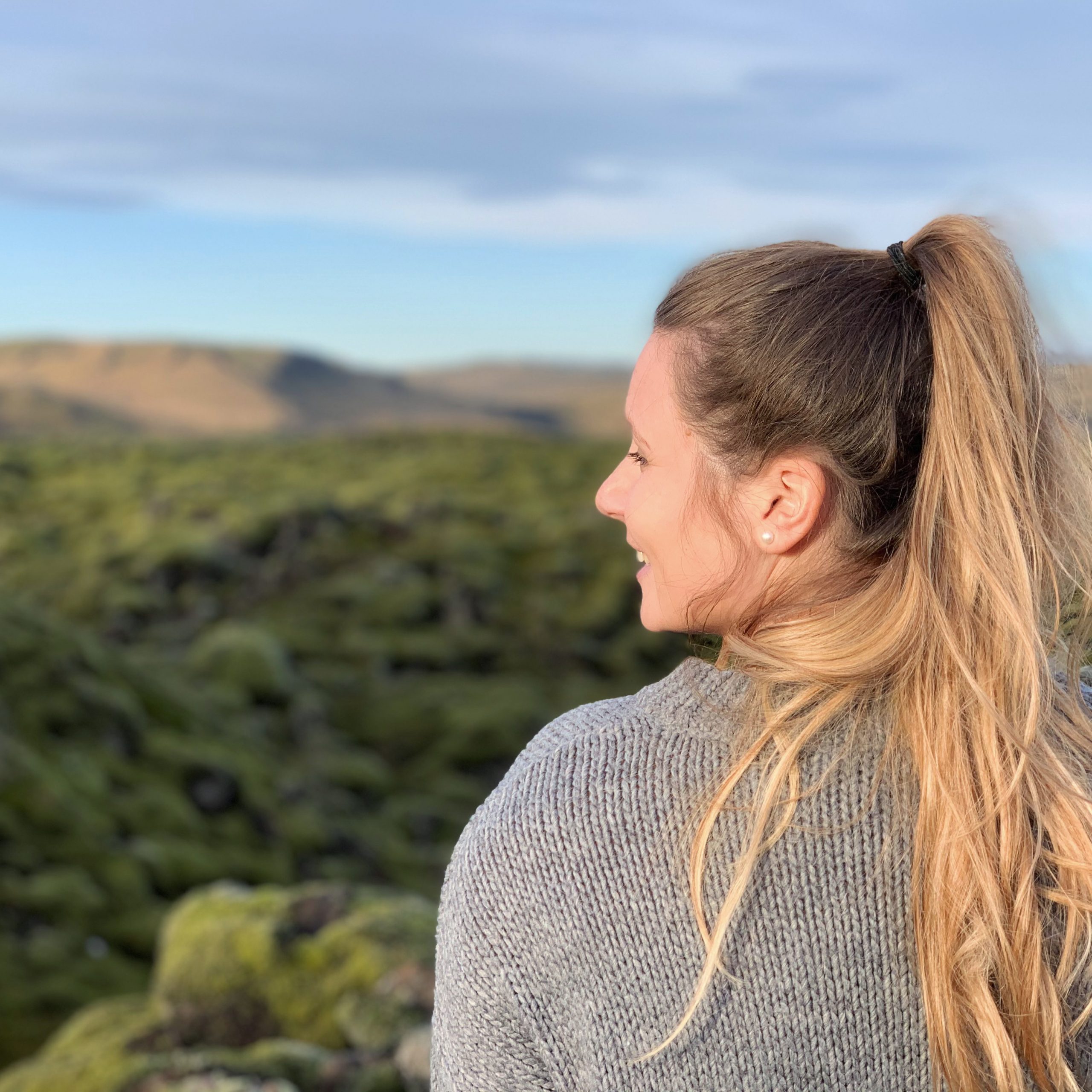